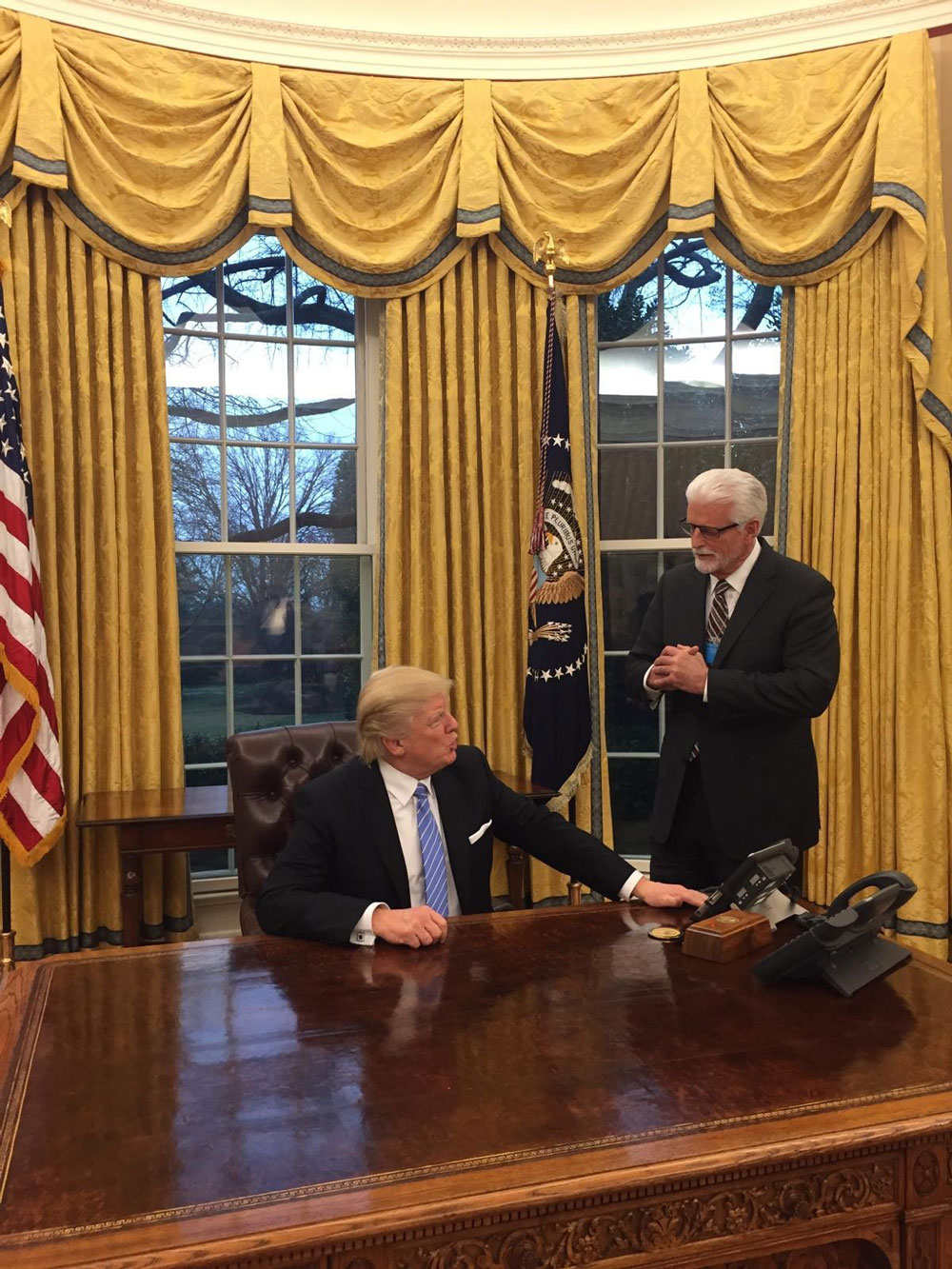 As President-Elect, Donald Trump called the TPP a “job-killing trade policy” and promised to withdraw from the trade deal. The TPP meant more power for corporations and damage to the average, hard-working American. President Trump made good on his campaign promise on Monday, January 23rd, 2017 by officially withdrawing from the trade deal.

“The UBC does not support the TPP because it threatens our middle-class,” said UBC General President Douglas J. McCarron. “Our members want a fair chance to compete and provide a good standard of living for their families but the TPP undermines that effort.”

The UBC worked with a variety of elected officials as well as labor, environmental, and other groups to oppose the Trans Pacific Partnership.  The UBC hopes that the withdrawal from the TPP indicates an overall strategy by President Trump to protect workers and expand opportunities for middle-class families in a fair way. Additionally, General President McCarron and Political Director Tom Flynn met with President Trump the same afternoon to advocate for members and discuss core UBC issues.

The meeting with General President McCarron and other union leaders was on the same day as President Trump dropped the TPP and followed a gathering at the White House of executives of large companies to discuss strategies on how to revitalize the U.S. economy.

Building on more than 135-years of history, the UBC supports an infrastructure plan that includes that payment of prevailing wages. “Our over half-million men and women stand ready to put their skilled hands to work at the task of rebuilding our nation and middle-class families,” said UBC Political Director Tom Flynn.