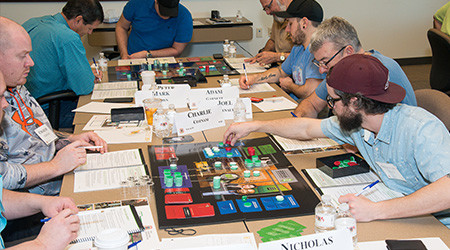 In late 2017, the UBC’s Department of Education and Training piloted a new program in their Leadership Development series: The 212 Journeymen: Next Level UBC Leaders program. This program works towards the goal of developing the “Total Professional” and brings participants who have successfully completed the UBC Journeymen: Building Leadership for a Strong future program 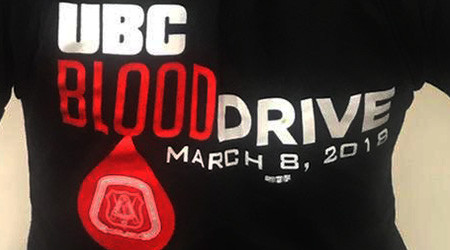 The United Brotherhood of Carpenters and Joiners of America (UBC), representing over 500,000 members, partnered with the American Red Cross to host a blood drive event at the International Training Center (ITC) in Las Vegas, Nev. on March 8th. As the Brotherhood continues to remember 1 October in Las Vegas, the UBC wanted to continue 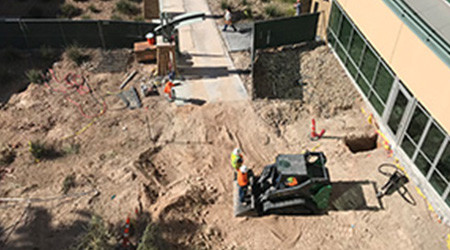 The expansion of the front-entrance during construction. As the United Brotherhood of Carpenters and Joiners of America (UBC) continues to grow, the Brotherhood continually reflects upon our mission; “leading the way in training, educating, and representing the next generation of skilled construction professionals.” To continue upholding this mission as the union expands, major renovations were 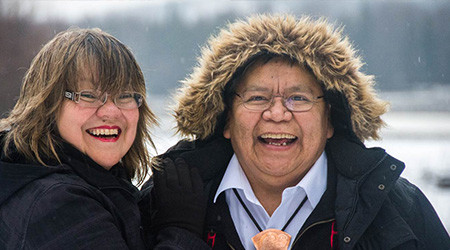 For Local 1325 member James Morris and his wife, Mavis Berland-Morris, his cancer diagnosis and the death of her father “changed our dynamic; it struck to the core of us. Mavis has been my rock, and I’ve been hers. You can’t measure it; that’s what love is.” Morris is a member of the Witsiwit’en Nation, 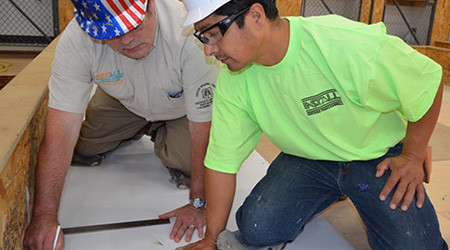 UBC member and former U.S. Marine, Justin Snyder. After active duty in the Marines from 2013-2017, Justin Snyder learned about Helmets to Hardhats (H2H) during his Marines transition course. H2H, a 15-year old program, connects veterans with training and jobs in the construction industry. Snyder filled out his H2H application even before his discharge and 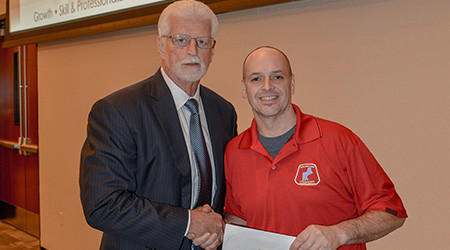