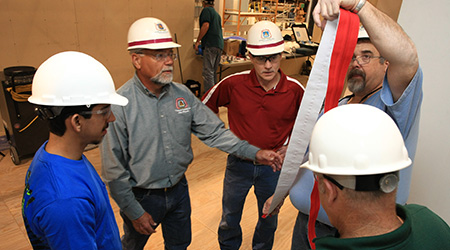 The U.S. Department of Labor (DOL) has issued a final rule creating Industry Recognized Apprenticeship Programs (IRAPs) for American industries. However, the construction industry has been carved out of the program, thanks in part to opposing comments submitted by many UBC members and contractors. Including construction in IRAPs would have allowed non-union contractors to set 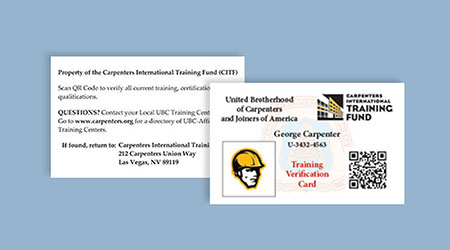 Gone are the days of worrying about carrying your individual, wallet-sized Training Verification Card (TVC) to present to potential employers! The Carpenters International Training Fund (CITF) is excited to provide our membership with the ease of accessing your TVC via the ‘UBC Mobile’ app. If you’re not already familiar with the TVC, the UBC’s CITF 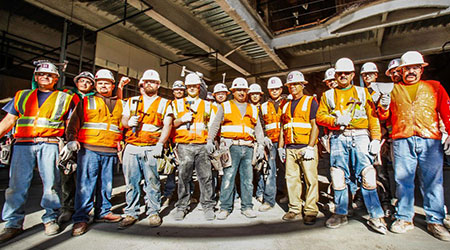 It’s estimated that one in five contractors are guilty of committing federal tax fraud. What does this mean for you? It means that you, your family, our communities, co-workers and law-abiding contractors are being ripped off! Tax fraud isn’t an accident. It’s a deliberate and vicious act that has unfortunately become a major epidemic within 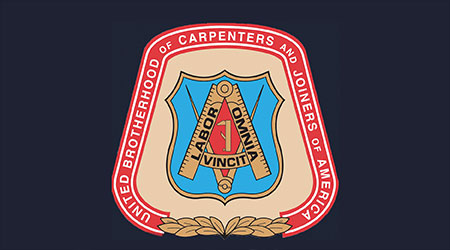 After many years of dedicated service, the United Brotherhood of Carpenters and Joiners of America (UBC) said goodbye to two respected colleagues who retired on April 1 – Douglas J. Banes, UBC General Vice President and Andris J. Silins, UBC General Secretary-Treasurer. Combined Banes and Silins have more than 50 years of service on the 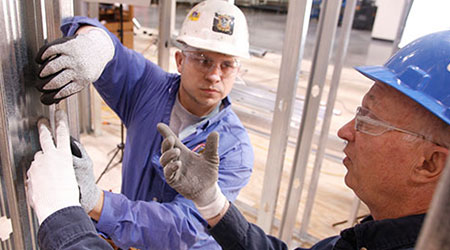 The UBC’s Career Connections program continues to see an impressive rise in both community support and participation. Created and published by the Carpenters International Training Fund (CITF), this unique program provides high school students with an opportunity to learn first-hand the required skills and values for having a successful career as a carpenter after they 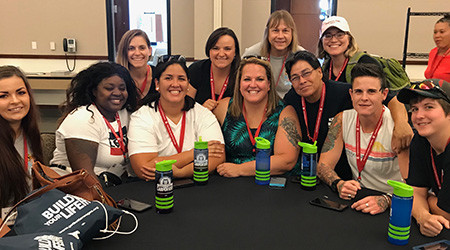 This week, Sisters and Brothers in the United Brotherhood of Carpenters (UBC) gather to learn, share, network, and communicate their hopes, ideas, questions, and suggestions in response to the 2018 Sisters in the Brotherhood (SIB) Conference’s theme of “It’s Time!”. The theme, It’s Time!, is appropriate given the recent and exciting news about the UBC