One of Wisconsin’s longtime local politicians has a unique point-of-view of his public service life. Actually, it’s centered on the word “politician.” Don’t call him that. He isn’t interested in that label.

Gene Blindauer is Supervisor for the town of Plymouth, Wisconsin and he sits on the Board of Adjustments for Sheboygan County. The 52-year retired journeyman carpenter and superintendent also remains a member of Local 731 from the North Central States Regional Council of Carpenters.

“Our town politics are not politics at all. It is set up to be nonpartisan,” Blindauer says. “I am interested in the community and what goes on around me. If it affects me as a resident or as a township, I want to know. I’m not a person who complains, I just like to be there to understand why decisions are made.”

Blindauer says his penchant for getting involved is just part of his personality, and he’s enjoyed acting on it during his active union days, as well. In fact, as a two-year union member, he secured a spot on the first committee that started a health insurance and pension plan.

“If I join something and become part of something, I want to be involved. I want to dive in there, hook line and sinker.”

The result of local community involvement is a shifting of the negative mindset that people have about labor unions, he adds. “Too many people look down on unions, but when they realize that we’re good volunteers – good people – it opens their eyes to what unions are – a good organization.

“As far as I’m concerned, I think more members should consider what is going on around them, and get involved at any community level that they can manage.” 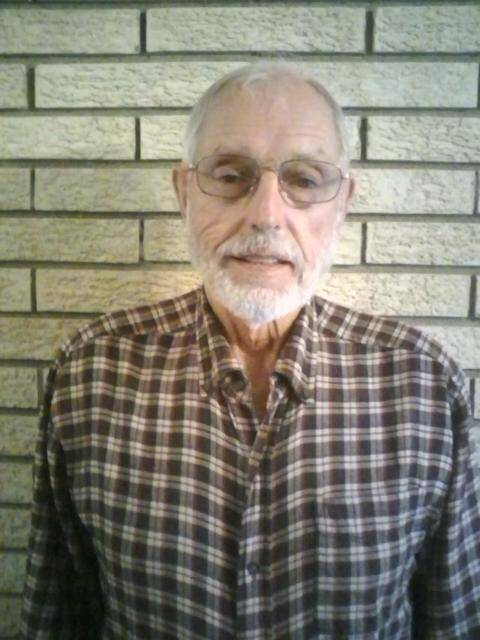