Also in attendance were several tradeswomen; they delivered presentations and promoted their specific trades. Rounding out the attendees were seven contractors and four end-users who showcased jobs and promoted work opportunities.

As the photos show, the event sparked a lot of interest – even getting airtime on Channel 22 TV. 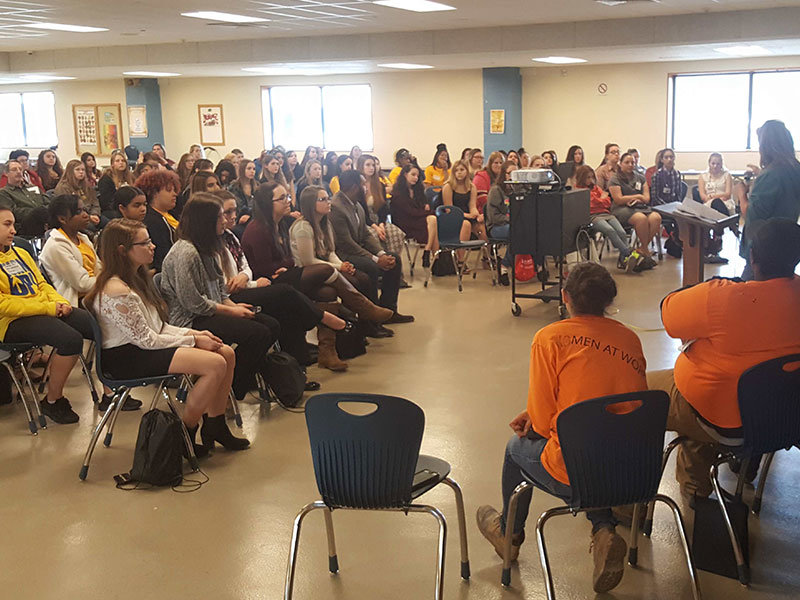 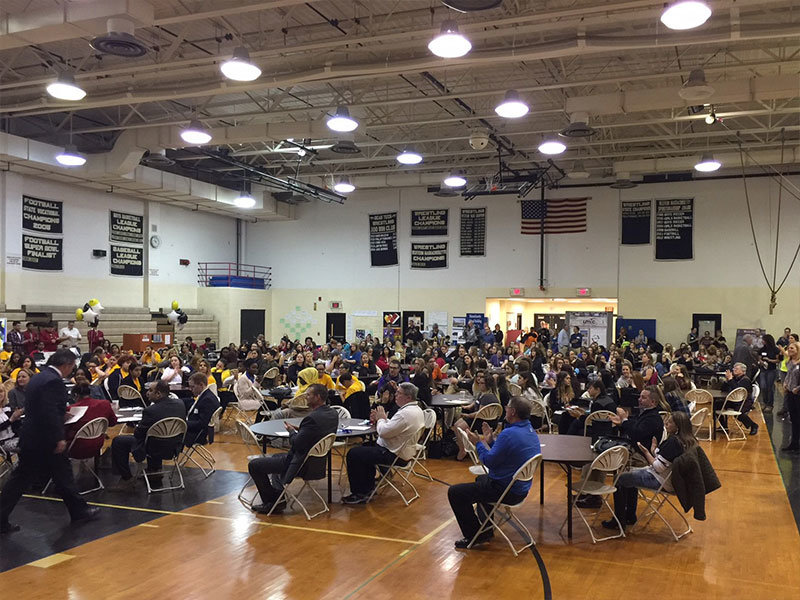 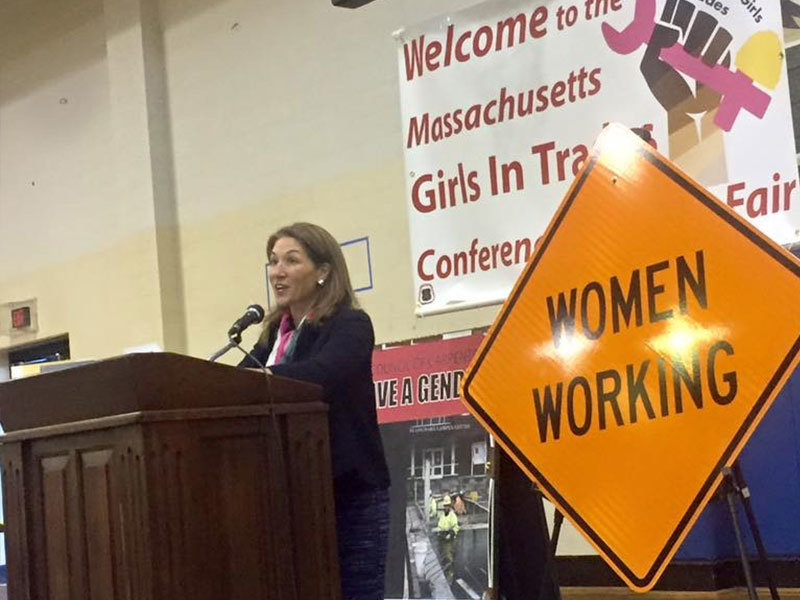 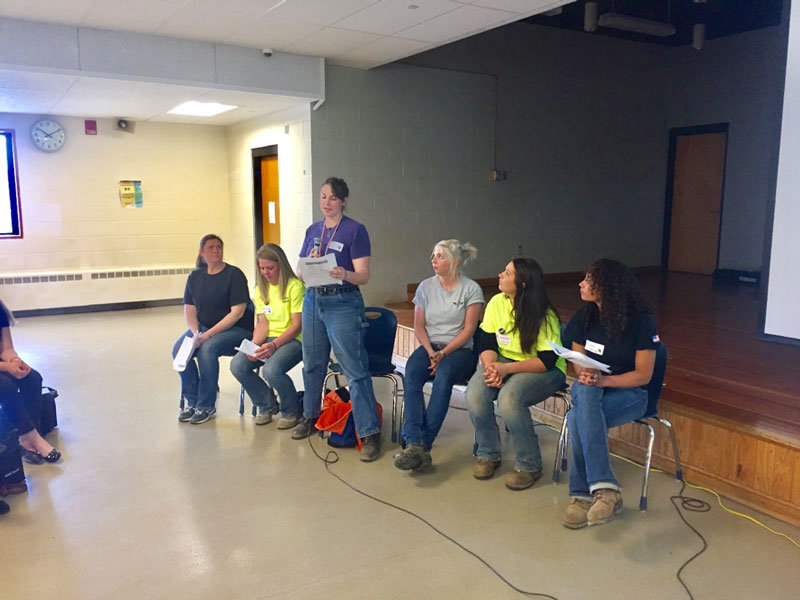