This year’s Women Build Nations Conference was the largest ever with 21 Sisters from the New England Regional Council adding to the numbers. Held in Chicago from October 13 – 15, 2017, attendees came from the United States, Canada, Ireland, Nigeria, and India; with Carpenters representing the second largest group.

As these pictures show, the Sisters were enthusiastic and engaged. In one picture, New Jersey & New York State SIB Chair Susan Schultz is demonstrating women climbing up the ladder with a live portrayal.

Another picture shows Jill Griffin (white jacket), Compliance Director for the Massachusetts Gaming Commission, presenting on looking at the developer’s perspective as a way to increase women on the job.

And the invitation photo of Sisters from the Chicago Regional Council of Carpenters (CRCC) shows their generosity as the host city of the conference. The Council treated about 180 Carpenters to a wonderful dinner at Maggiano’s. 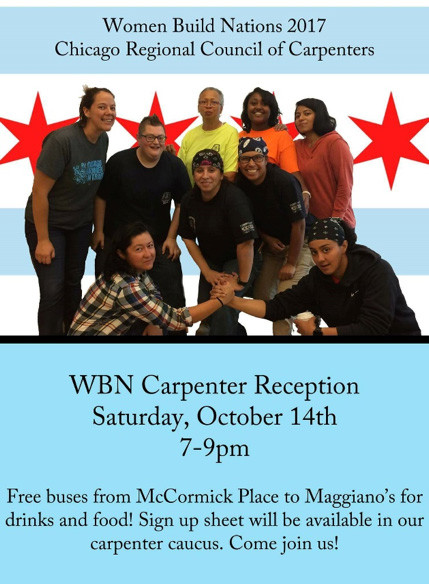 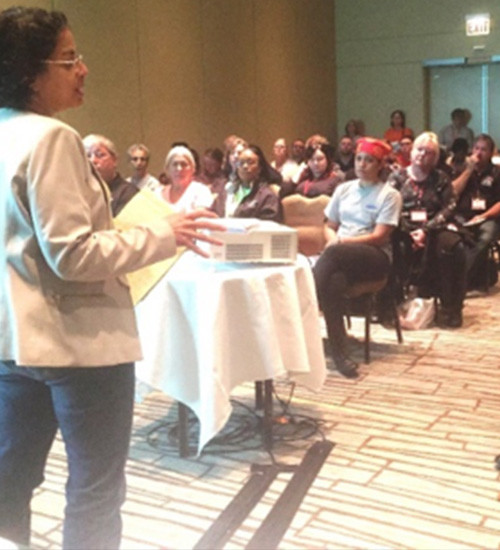 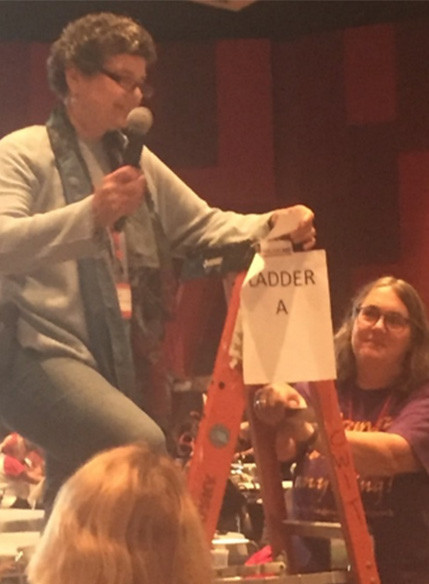 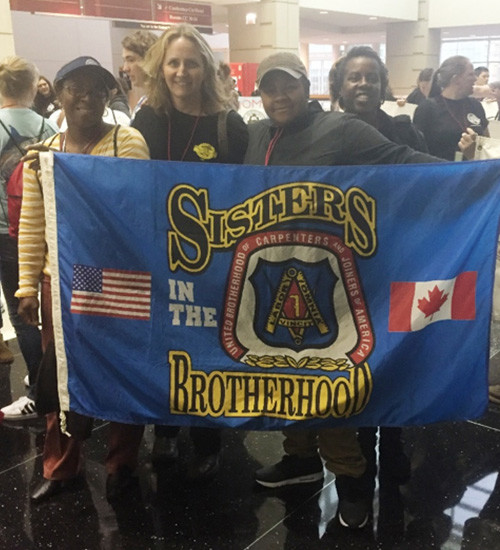 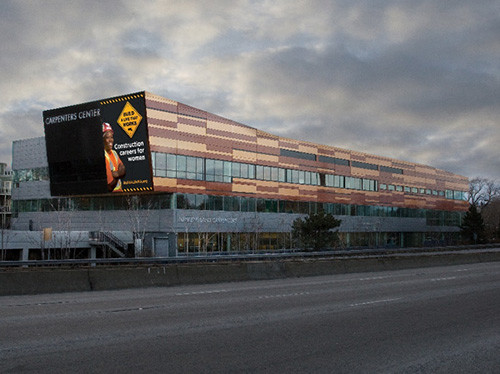 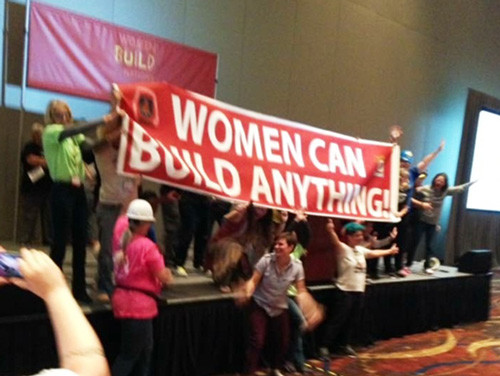 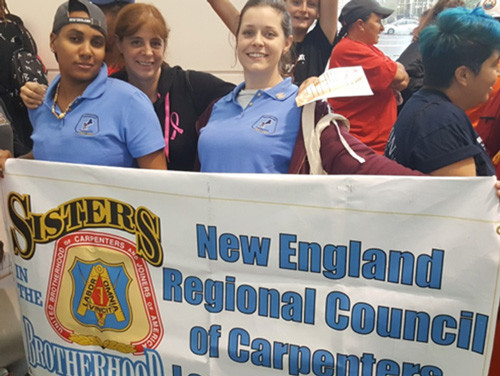 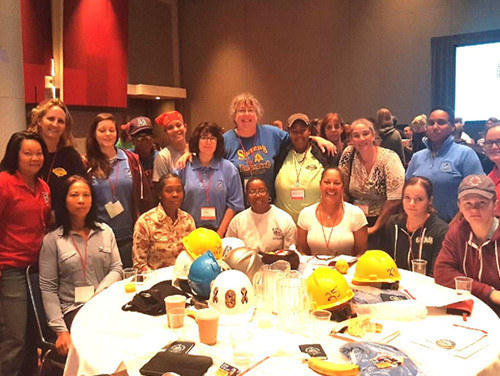 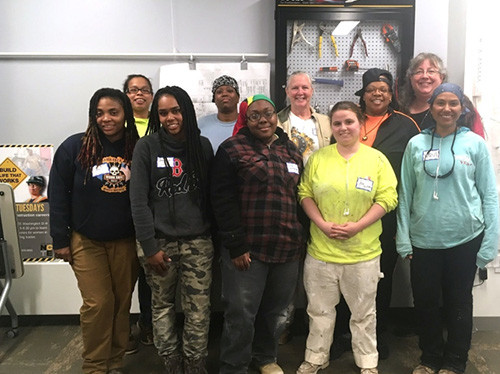 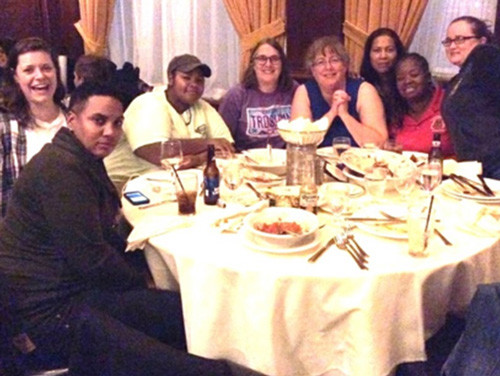 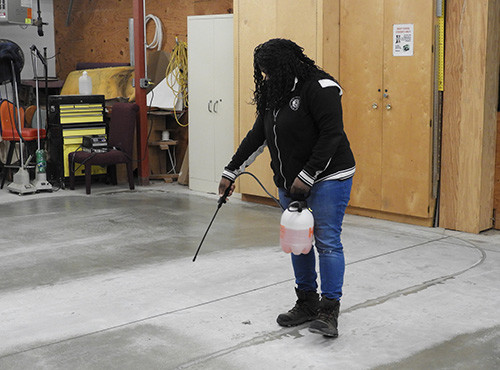 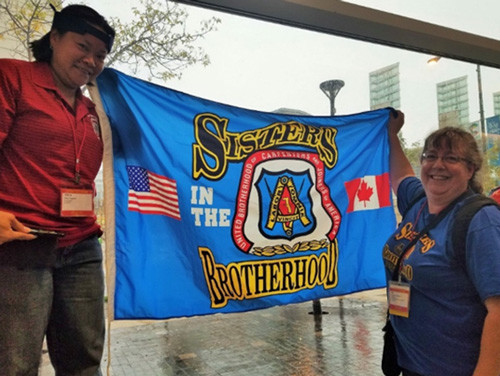