On June 14, 2016, New England Sisters attended the “United State of Women” Summit at the White House. In preparation, the Sisters helped organize a group of 30 tradeswomen throughout the United States. They also printed and distributed “I Support Tradeswomen” placards, which the tradeswomen used in photos with people like the Secretary of Labor.

Sisters also used the White House Meme Wizard to create images/words that promote tradeswomen, as is depicted in these two photos. They had a great time at the event and encourage Sisters to learn more by visiting theunitedstateofwomen.org 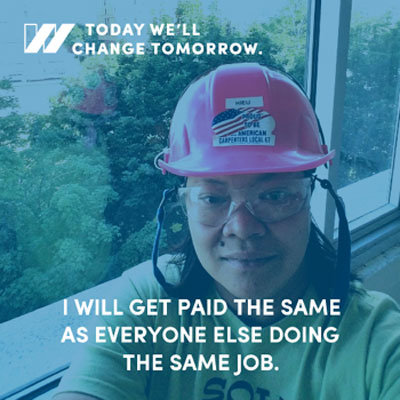 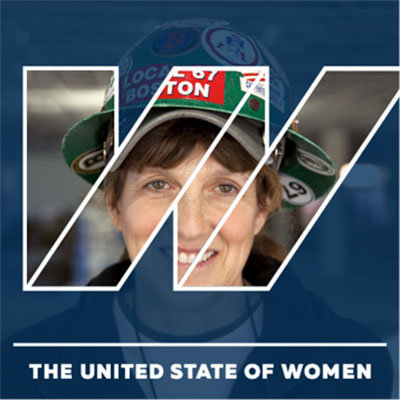