Elizabeth Barton, journeymen carpenter and MoWiT president says, “This program has great potential to help women thrive in a well-paying career in the Building Trades.”

As these pictures show, the instructors had an attentive and enthusiastic audience. 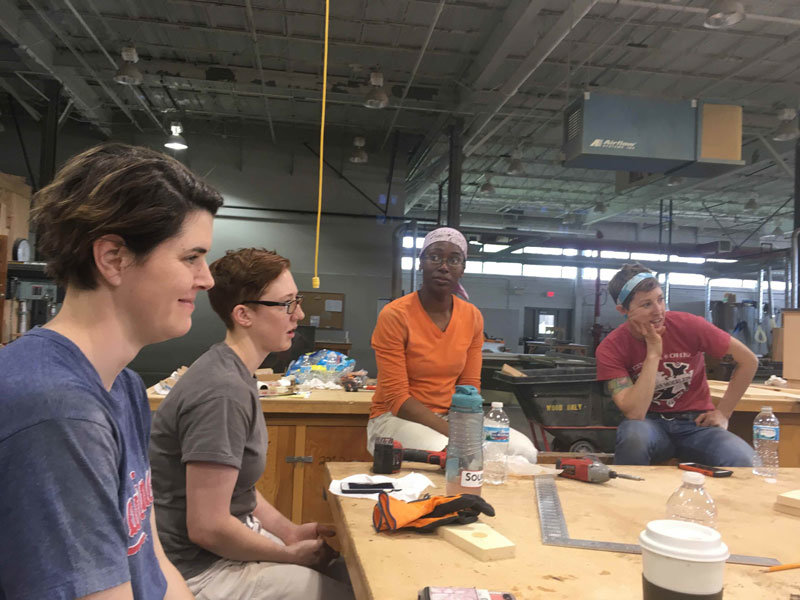 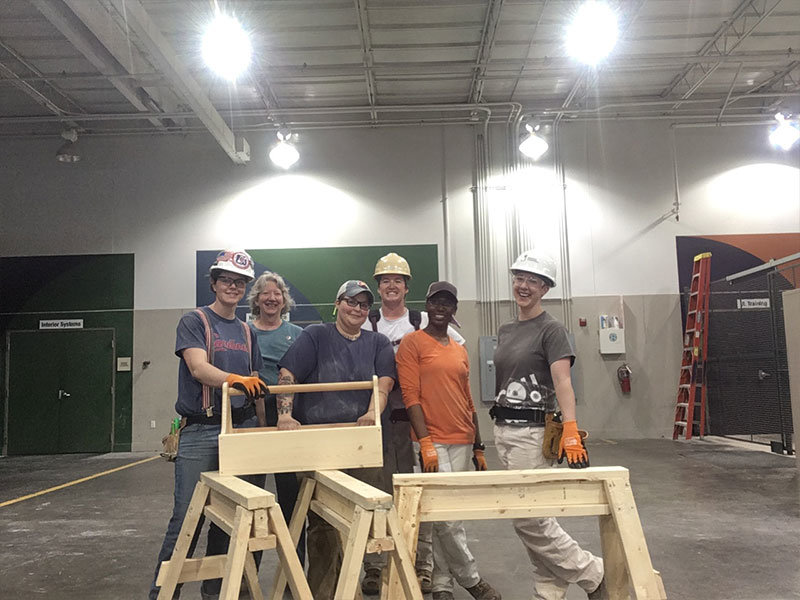