For several months, St. Louis Sisters worked tirelessly on a referendum petition which had one goal – gather enough registered voter signatures to put “Right to Work” on the November 2018 ballot. And they did it! All eight districts in Missouri had enough petition signatures to make this goal a reality!

After a successful summer of hard work, Sisters joined the march to the State Capitol in Jefferson City, Missouri. These pictures show the large turnout. 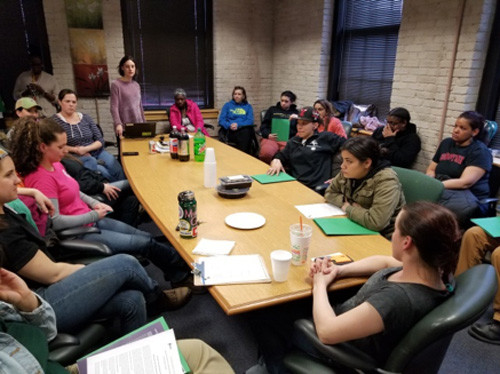 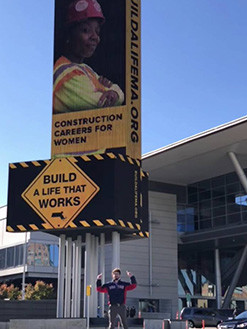