Sisters Go “All Out” For National Women In Apprenticeship Day

With over 90 attendees, Sisters structured a program that kept everyone interested and engaged. Below are a few highlights:

Sisters also engaged in a wide-ranging publicity campaign to create excitement about National Women In Apprenticeship Week. Check out these examples:

And while all these events and activities were noteworthy, one of the more significant comments came from a future carpenter – Yorie Osorio, daughter of Local 40 carpenter Michelle Osorio. When asked what she wants to be when she grows up, Yorie said, “A Carpenter!” (See her below in the pink coat standing beside the Women Working sign)

Sisters at the New England Regional Council are ready to welcome her with open arms. 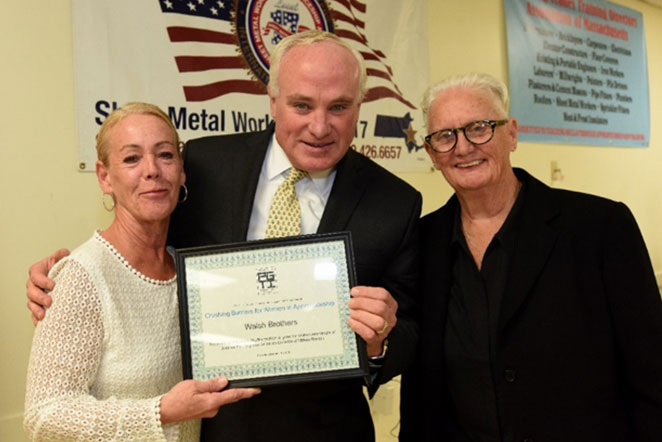 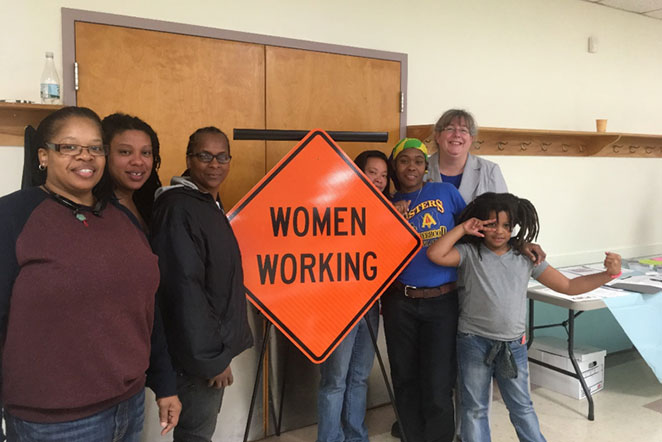 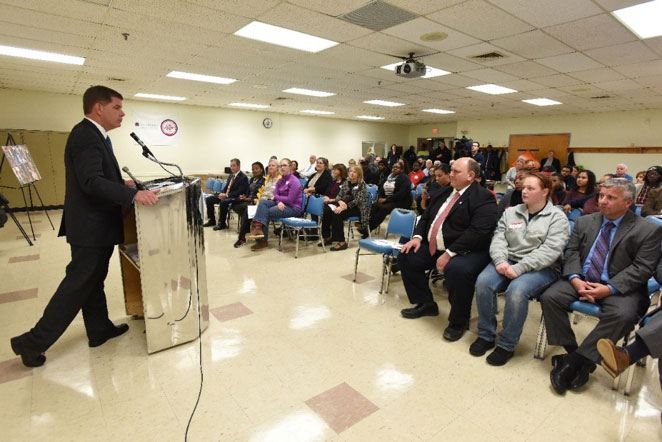 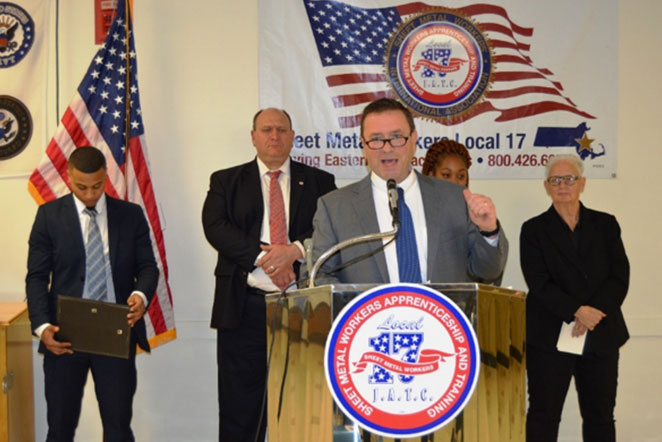 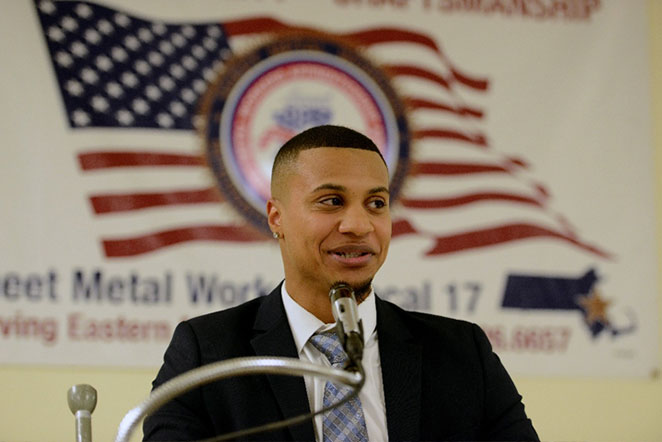 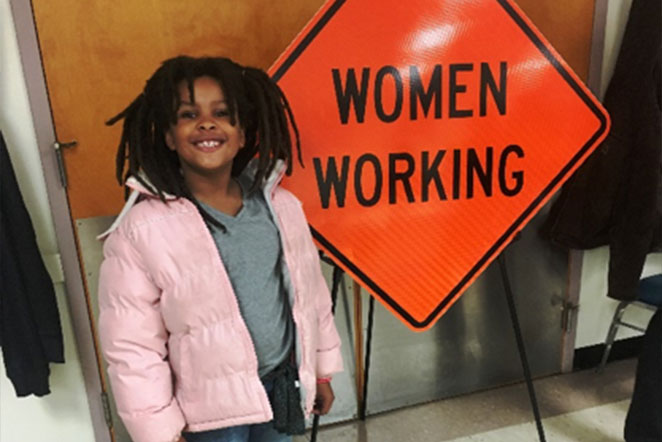 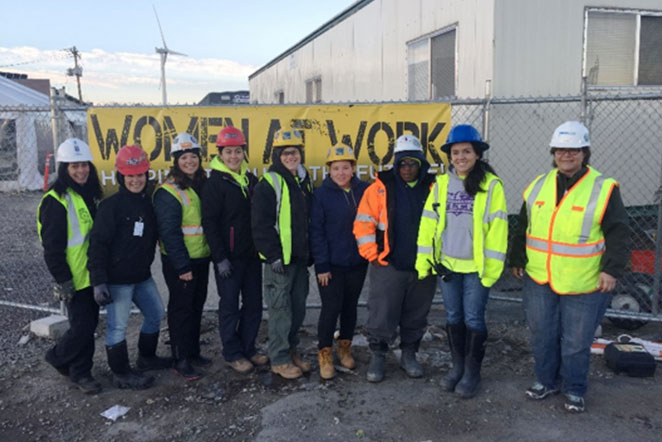 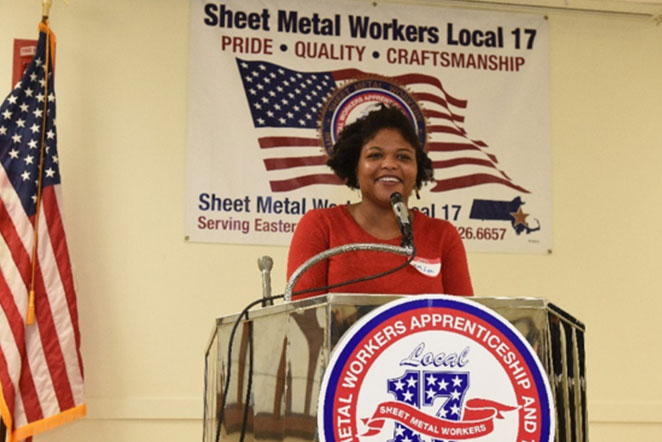