Others visited the Missouri State Capitol on International Women’s Day, where they met with Senate and House Minority Leaders. During their visit, Sisters also joined the Missouri Labor Caucus in remembrance of the Triangle Shirtwaist Factory Fire.

As part of the 2017 Women Build Project, St. Louis Sisters continued the trend of hosting the Habitat for Humanity St. Charles Trivia Night. It was a great success, with over 300 in attendance and $8,300.00 in donations.

Sisters rounded out their March events with Elizabeth Barton, UBC Carpenter and President of Missouri Women in Trades. Elizabeth spoke to tradeswomen during a speaker series titled “Lessons from India”, where she shared her experiences as a member of the first delegation of tradeswomen to India.

These pictures show St. Louis and Kansas City Sisters having fun and fully engaged during their March events. 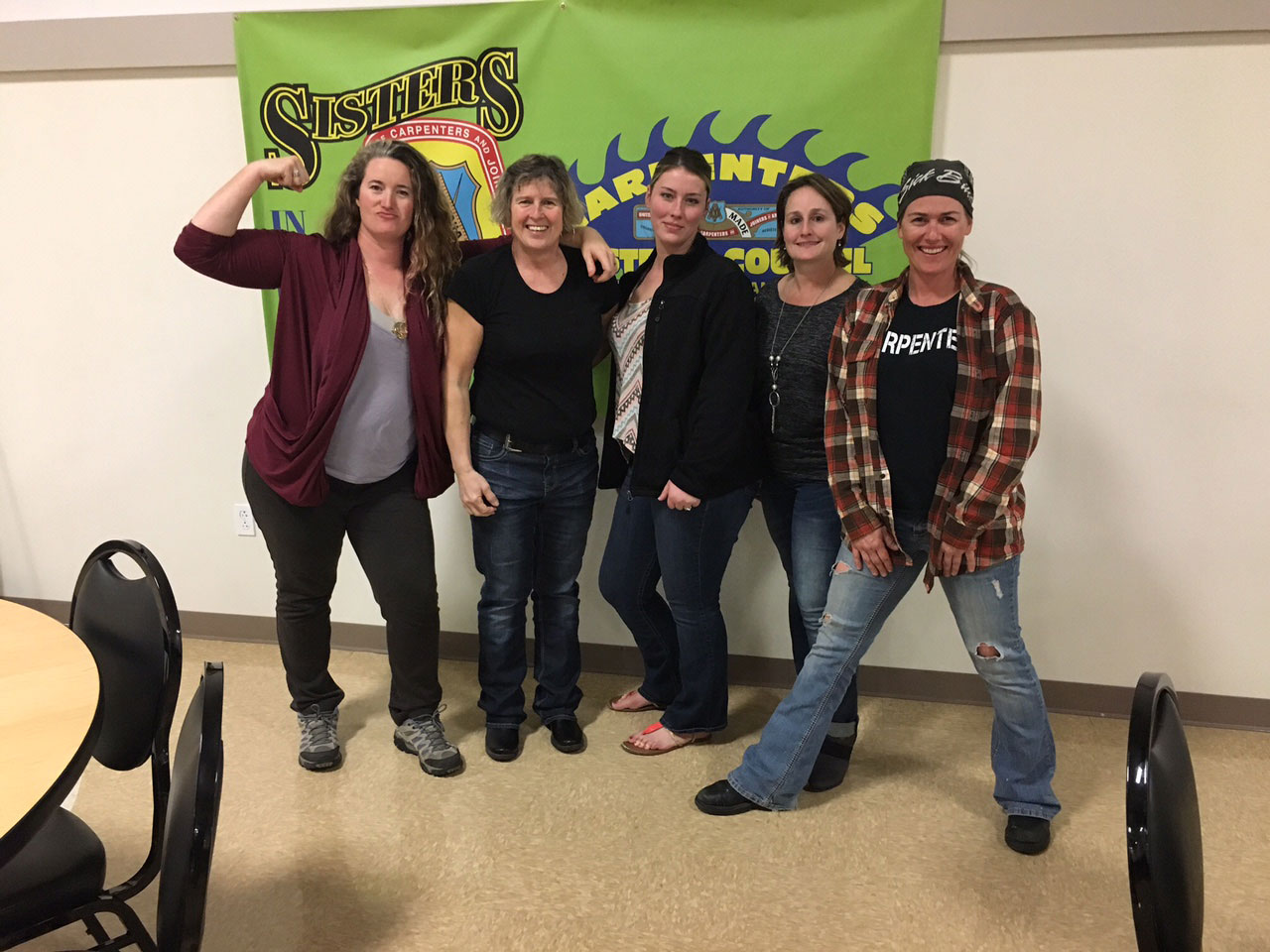 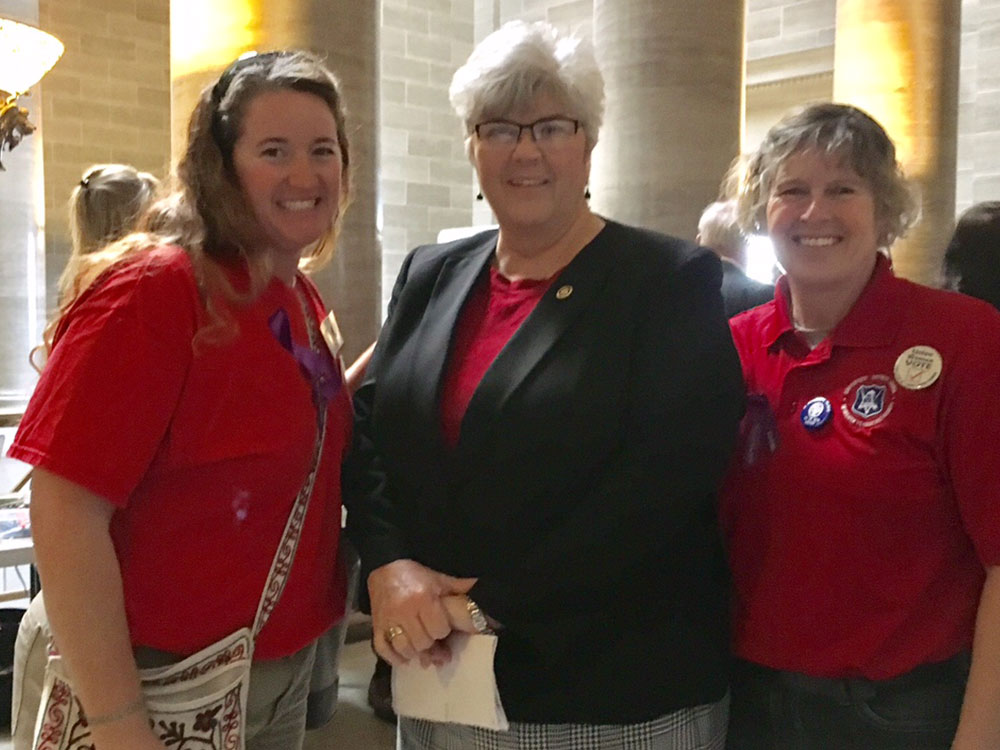 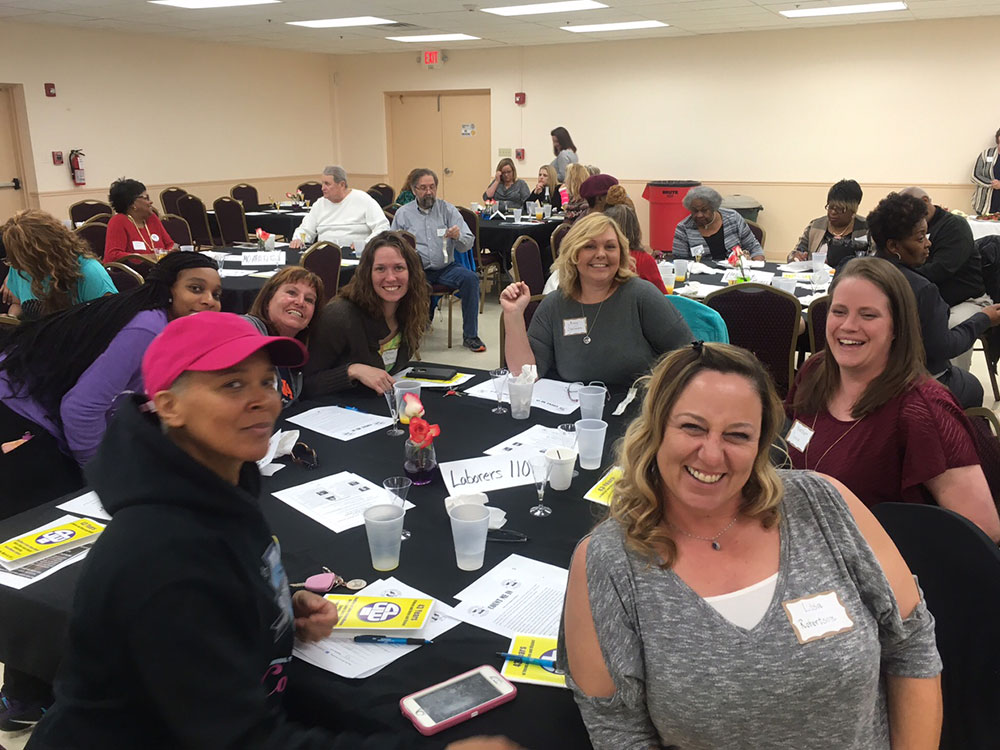