Seattle Sisters and the Carpenters In Action (CIA) committee had great success with their second annual fundraising drive to benefit children of Carpenter members. The goal was to fill backpacks with school supplies, which children of all ages were eligible to receive.

Cash donations came from Locals 30, 41, 70, and the Regional Council; with a final tally of $1750.00 being raised. The money was used to purchase 55 backpacks and various supplies. All supplies were purchased from Staples, at a huge discount thanks to the manager who also helped during the 2016 fundraising drive (holding the “thank you” sign).

Many Brothers and Sisters contributed to the success of this year’s fundraising drive. Several Sisters created posters. Ivylee Sharp, Seattle SIB committee chair, purchased the supplies as well as assembled the backpacks. She had help from Lisa Marx, who also distributed information to 70 members. Derrick Keene, CIA committee chair from Local 41, pitched in to help with organizing and assembling. 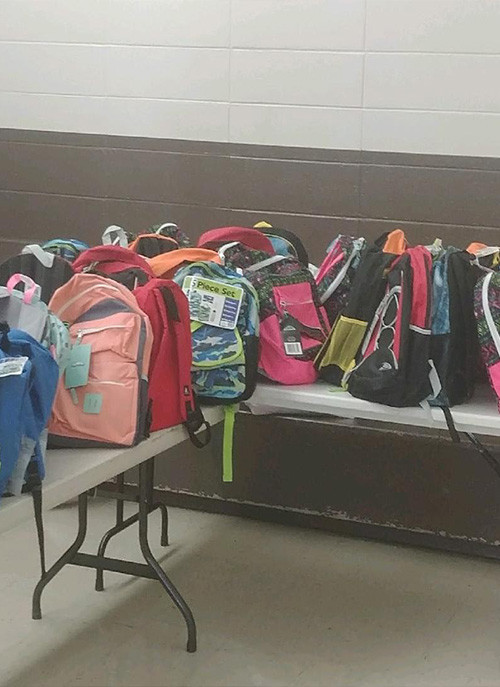 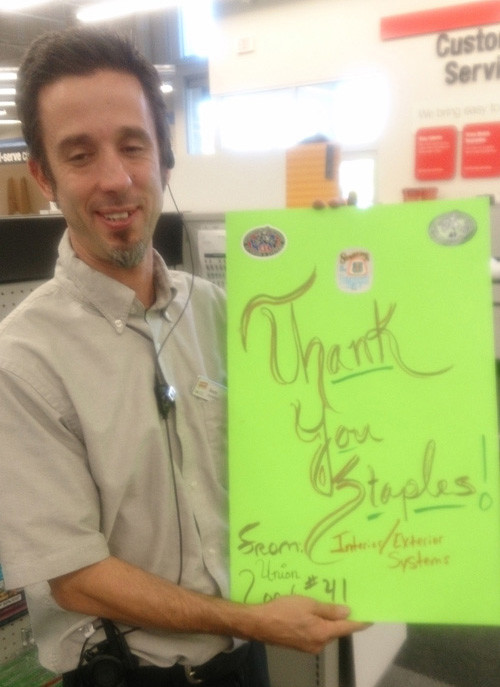