For the second year, New England Sisters played a critical role in the Massachusetts Girls in the Trades (MAGIT) conference and career fair.  Held on March 2, 2017, over 400 girls attended – exceeding the 300 number in 2016. Equally important was attendance by 50 Career and Technical Education (CTE) staff, who were there to learn and provide support.

The girls and staff interacted with Building Trades representatives who shared materials and answered questions about apprenticeship programs. The representatives also taught several workshops. For the girls, they shared information on how to become a Tradeswoman. Staff gained insights about ways to build better pipelines between the CTE schools and Union apprenticeship programs.

As these pictures show, the girls are enthusiastic about career opportunities in the Trades, and they have a lot of support from CTE staff and the Union. 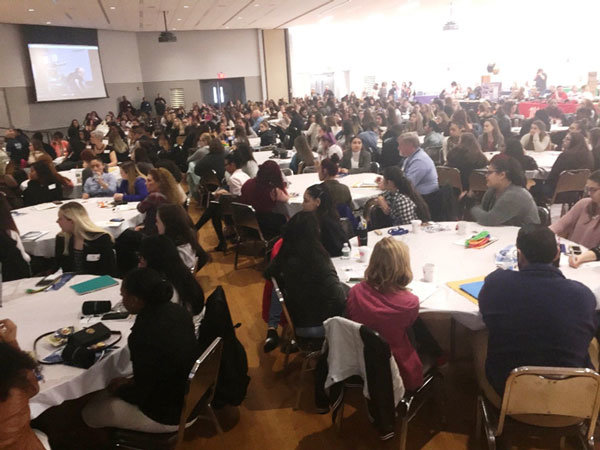 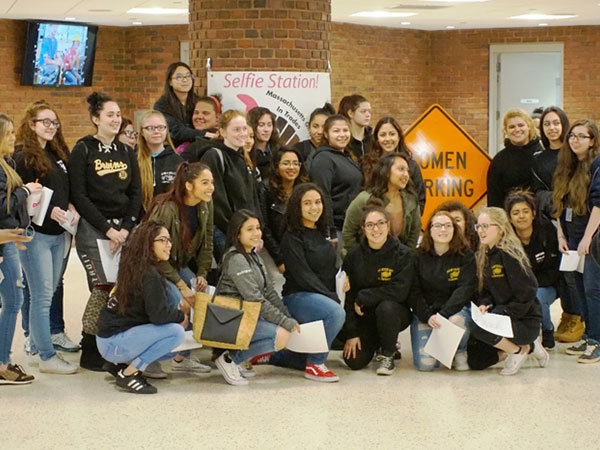 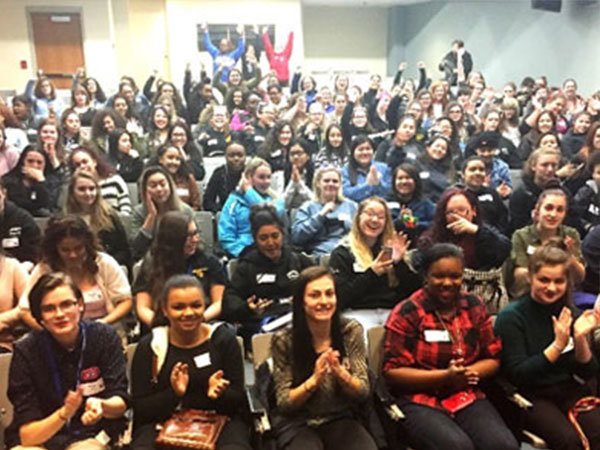